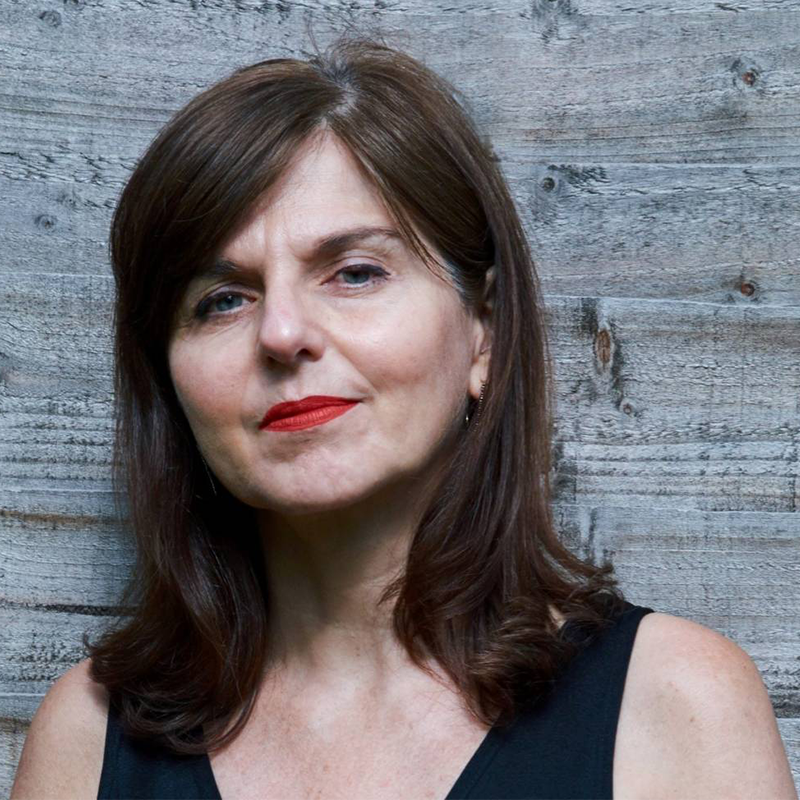 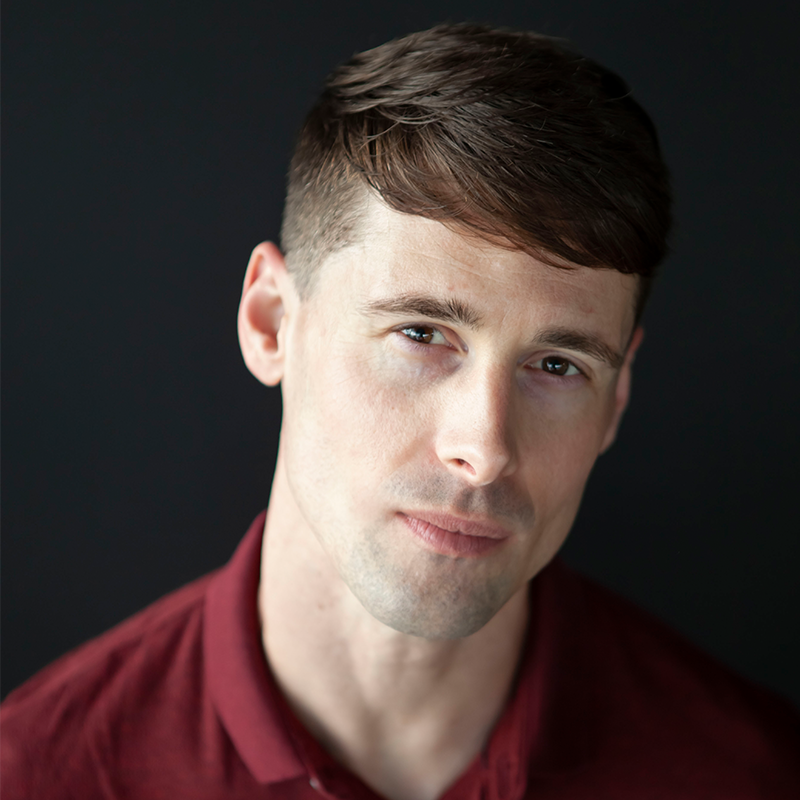 Francis McWhannell is a writer and exhibition-maker from Aotearoa New Zealand, currently based in Tāmaki Makaurau Auckland. He holds a Bachelor of Arts (Honours) in Museums and Cultural Heritage and a Master of Arts in Art History (First Class Honours) from the University of Auckland Te Whare Wānanga o Tāmaki Makaurau. He is curator of the Fletcher Trust Collection, a major private collection of Aotearoa art founded in 1962, and curatorial adviser to the dealer gallery Visions. He is a passionate advocate for the arts in general and early-career artists from Aotearoa in particular. He was a judge of the Aspiring Art Prize in 2019 and the Eden Arts Art Schools Award in 2019 and 2020.

Francis has written for various arts and culture magazines and websites, including Art Collector (Australia), Art New Zealand, Art News New Zealand, Index, and The Spinoff. He contributes regularly to The Pantograph Punch, where he was Visual Arts Editor from 2016 to 2017. He has written essays for exhibitions at public and commercial galleries, including Painting: a transitive space (ST PAUL St Gallery Three, 2016) and Denys Watkins: Dynamo Hum (Gus Fisher Gallery, 2017). He is co-author of two books on historical photography, Bitter fruit: Australian photographs to 1963 (Michael Graham-Stewart, 2017) and Broad sunlight: Early West African photography (2020).

His exhibitions include Postcards from Papatoetoe (Old Papatoetoe mall, 2016), Fluid structures: Watercolour group show (Parlour Projects, 2017), and Projects 2019: Whanaungatanga (Auckland Art Fair, 2019). He is presently working on a group show of photographs with Chris Corson-Scott, Undercurrents: reimagining New Zealand, to be accompanied by a substantial publication. 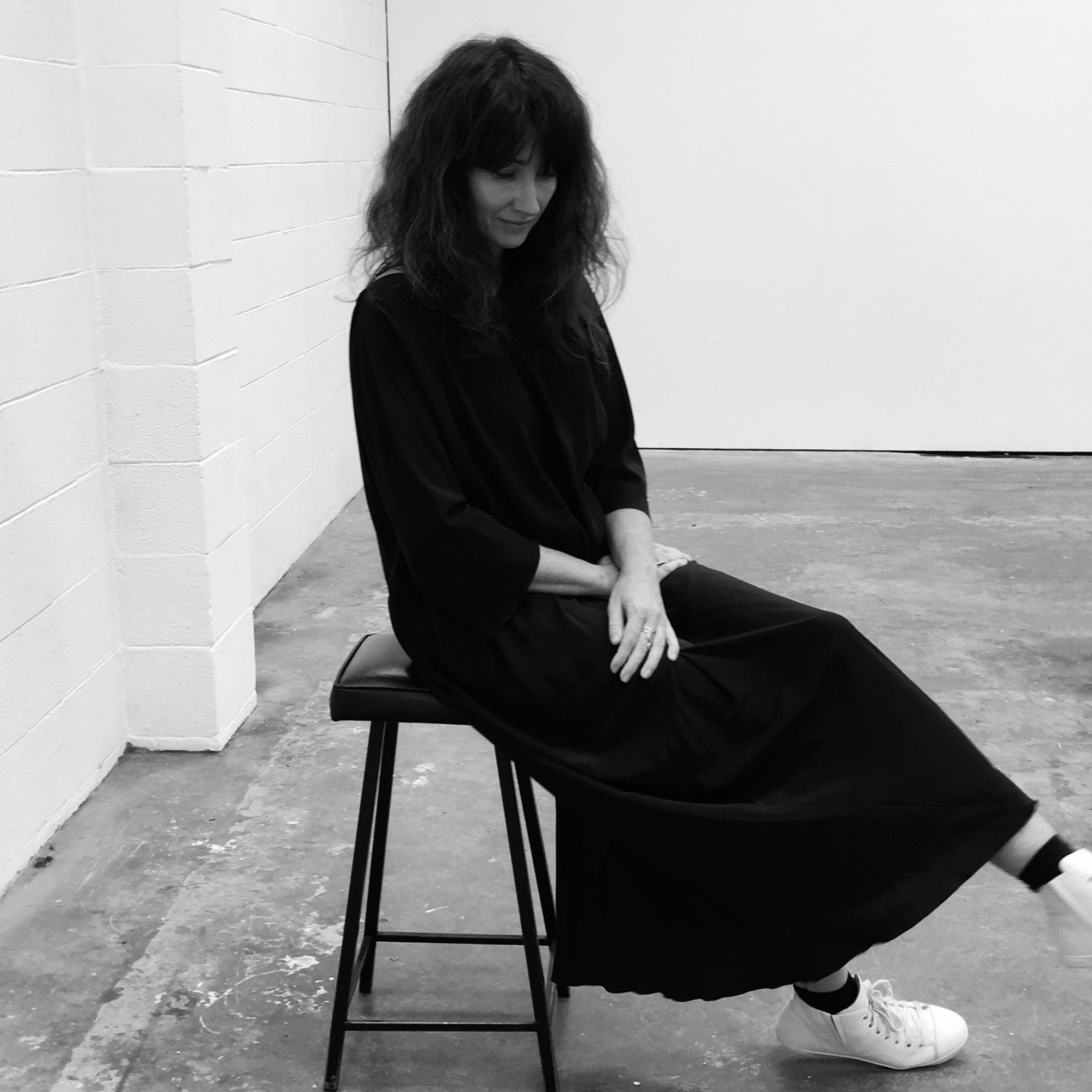 Sarah Callesen is an interdisciplinary artist based in Tāmaki Makaurau, originally from Manawatū. She is currently completing a MFA part-time at Elam, University of Auckland. Her research based practice investigates the politics of recording, what is archived and what is absent, translation and information loss, with an interest in influential women hidden within the histories of science, technology, engineering and mathematics (STEM), and early female artists working with STEM.

Callesen participated in Projects 2019 ‘Whanaungatanga’, collaborating with artist Rachel Ashby and 14 musicians in the performance ‘I wish to communicate with you’, which reinterpreted the nautical communication system the International Code of Symbols (ICS) to highlight the problematic idea of a universal language. For Projects 2018 she presented ‘Ground State’, a sound work which included underwater recordings taken from Queens Wharf during the day and night, and an accompanying large drawing made in response to the recordings.

Since the 2019 Art Fair she has exhibited lithographic prints at Sydney Contemporary with the Auckland Print Studio, and had a solo show at Audio Foundation. Titled ‘Drawing, Synopsis & Song’, the exhibition centred around the work of 17th century German astronomer and mathematician Maria Cunitz, who made a significant contribution to astronomy yet she is not commonly known. Callesen also referenced German conceptual artist Hanne Darboven, who devised a numerical system from which she created musical notation. The installation represented and reinterpreted found information through kinetic objects, sound, video, diagrams and drawings.The public programme included an artist talk with STEM educator and science communicator Carolle Varughese, one of few women to graduate with a BSc in Astronomy, in Aotearoa.

The artist has participated in group shows at RM, George Fraser and Projectspace galleries. A finalist in the Molly Morpeth Canaday Award, the Wallace Art Awards, and merit winner and multiple finalist in the Parkin Drawing Prize. Alongside her art practice Sarah works as a graphic designer, contributing to Designers Speak (Up), a platform initiated by Catherine Griffiths to highlight inequity in Aotearoa’s design industry, where only 6 women have been awarded the industry’s top prize out of 47 recipients, and majority pākehā.