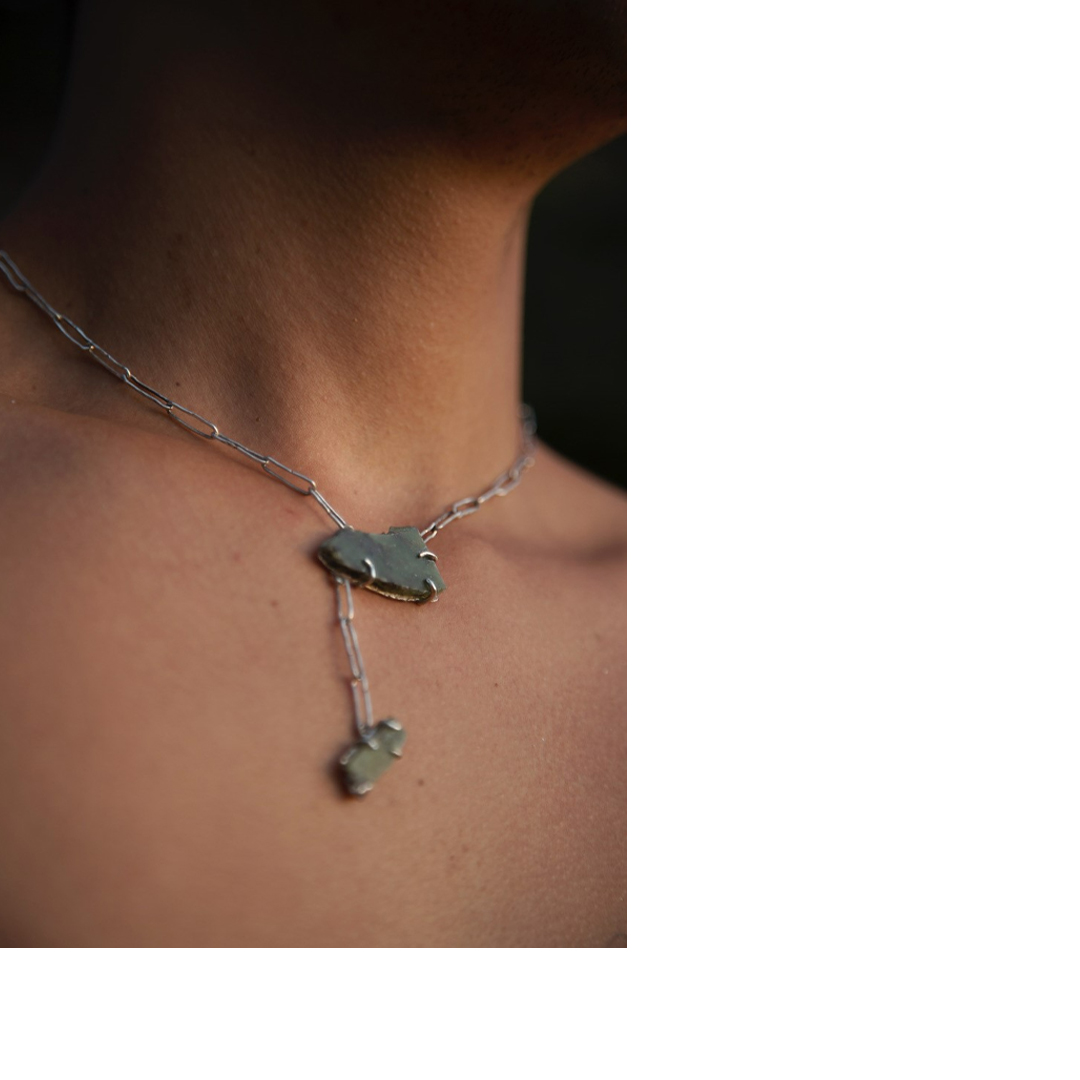 a r a p e t a (mononymous) is a takatāpui artist of Ngāti Whanaunga, Ngāti Ruanui, Ngāti Mahuta, Ngāti Koata, Ngāti Te Wehi, Ngāti Kahu, Ngā Puhi, Te Rarawa, and Ngāti Porou tribal decent. a r a p e t a’s creative pratice is conceptualised as a vessel that is used to explore their takatāpuitanga (Indigenous queer identity). They describe themselves as a ‘weaver of stories through adornment, garmentry, and objects’ often creating references to the various traditional Māori art forms passed down through their whakapapa (lineage).

They are a recent Masters graduate from the Elam School of Fine Arts, University of Auckland, with their research ‘He Taonga Tuku Iho’ which incorporated ancestral knowledge to revive the making of kākahu parakiekie (rain capes). a r a p e t a is currently a doctoral candidate at the Elam School of Fine Arts researching the revival and preservation of Maori cloth making traditions through performance and time based mediums.

a r a p e t a has exhibited across Aotearoa New Zealand and actively engages with museum collections locally and internationally.