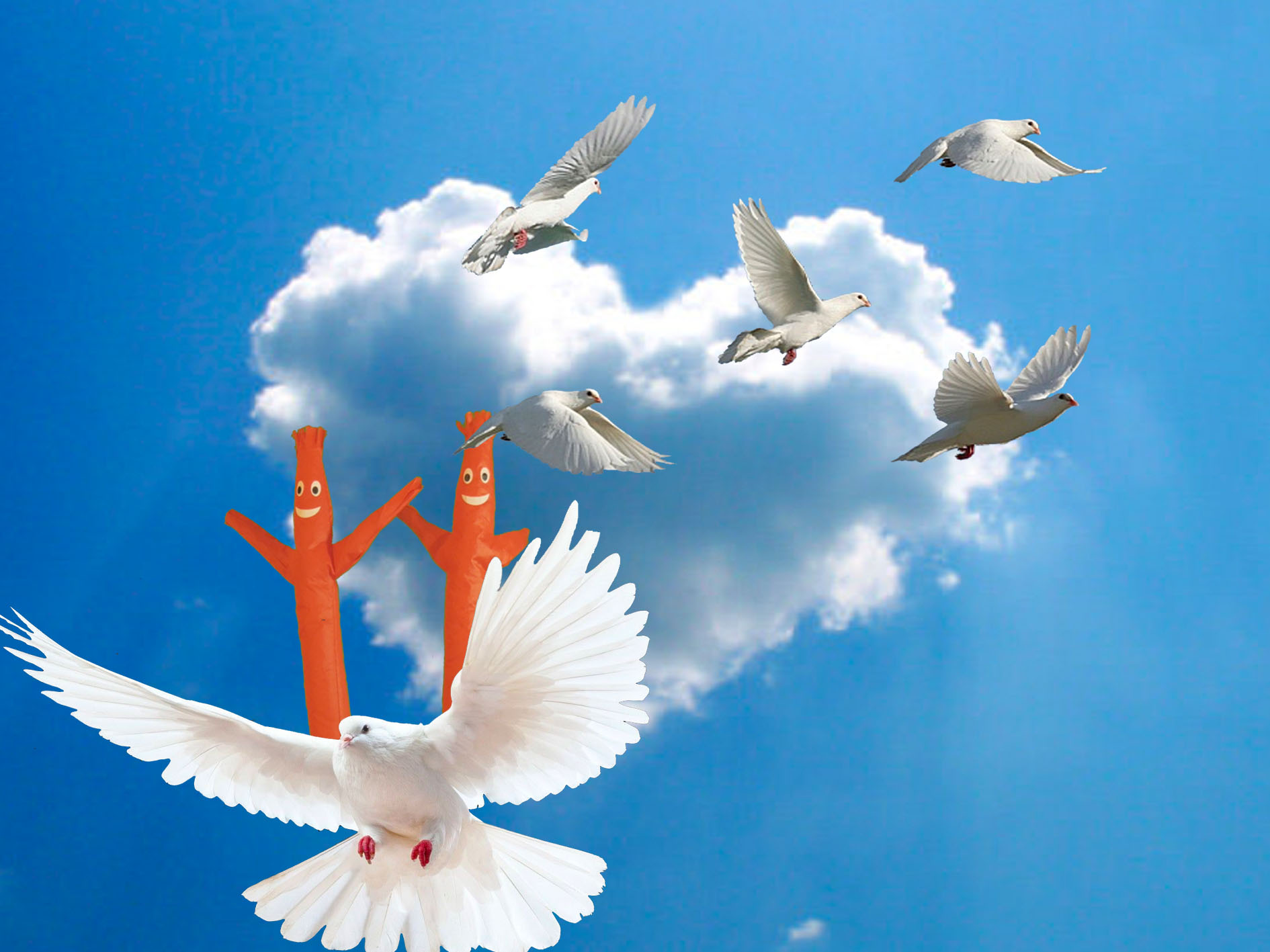 P2 at the Art Fair and Tiffany & Co., Britomart

Elisabeth Pointon’s project, SOMETHING BIG. is a continuation of the Indian-Pakeha artist’s investigations and experiments in text. Following a tradition of text-based conceptual artists American Jenny Holzer (1950—) or Barbara Kruger (1945—) or Laurence Weiner (1942—), Pointon manipulates and appropriates language to create humorous and conceptual propositions.

SOMETHING BIG. is a work that affirms a message of welcome for people, whatever their backgrounds, beliefs or hopes. At the Art Fair, small light boxes stating YOU HAVE COME TO THE RIGHT PLACE are placed adjacent to cards featuring a still from the video work, which visitors are invited to take from The Cloud to Tiffany & Co., to have stamped as a memento of the work.

“Considering the implications of representation in such a work—who gets space to speak in such generously funded and public forums—my work here also becomes a meditation on art market values and the powers at play in it. Drawing from my experiences in the workplace at a luxury car dealership, language, accessibility, visibility and representation has been a continued interest in my practice. As a Pakeha-Indian artist, my position in a traditionally white-and-masculine led environment mirrors the experiences of many minorities in the workplace, which in turn mirrors the experience of many minorities in the art world.

It is probably worth noting that the full stop is integral to this work, as it is with my others that are text-based. While a full stop indicates the end of a sentence, the beginning of a new thought, and a space to breathe, in my work it has come to refer to the way it is used in my previous company, as well. A job well done was ‘celebrated’ with a dealership-wide email, in which the full stop at the end of the sentiment raises the question around the authenticity of the statement—for instance, the often overused phrases ‘Good job’ or ‘Well done to all’. The generic affirmation is then considered having been issued out of obligation, devoid of actual feeling by the primarily white male supervisors and managers. It speaks to an element of toxic masculinity, devoid of any ‘unnecessary extra feeling’. The sentiment reads slightly sarcastic, and even aggressive. I have found that by simply making the full stop a feature, a subversion takes place that allows for a more open reading.”