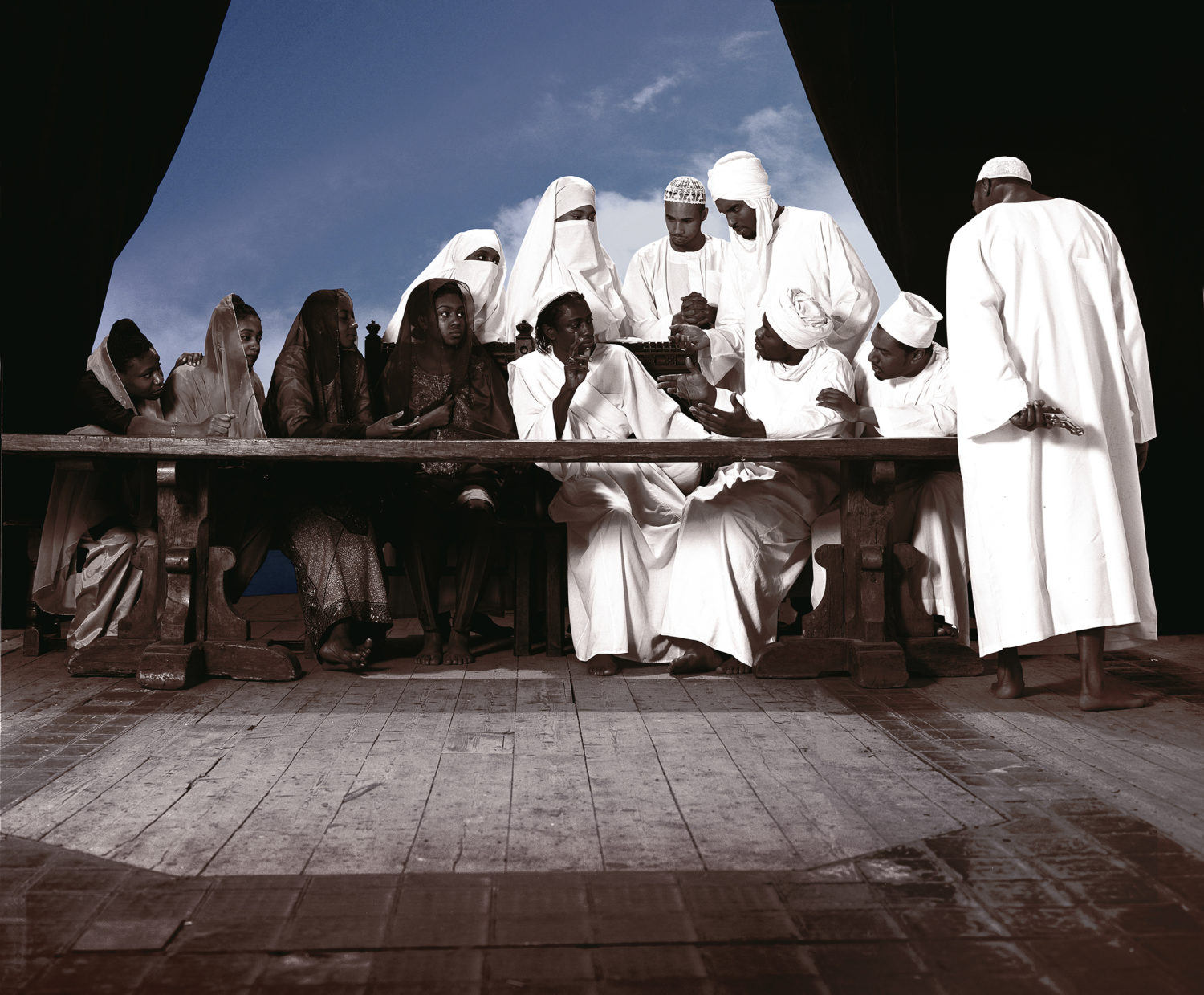 Nominated by curator Gabriela Salgado. Presented in partnership with Te Tuhi and with support from Auckland Art Fair.

The Last Supper photographs of London-born artist Faisal Abdu’Allah were created in collaboration with Kofi Allen over twenty years ago. They have since been through several incarnations. In 2012, they were reproduced as Jacquard tapestries, a form that is here evoked by printing the images on canvas. The reference point for the photographs is, of course, the Last Supper of the New Testament. However, Abdu’Allah has deviated from scripture, reducing the cast from thirteen (Christ plus the apostles) to twelve, with six men replaced by women. Like the artist, the figures are of African heritage. In Last Supper I, they are dressed in clothing associated with Islamic culture. In Last Supper II, the clothing is more immediately ‘urban’. In both images, select individuals hold firearms.

Abdu’Allah notes that these photographs grew out of a ‘shift in consciousness in the 1980s, when the young black intelligentsia from the diaspora in London reconnected with their spiritual and cultural roots erased by the history books’. They draw attention to the tendency for Christian imagery the world over to centre white people, despite the faith’s place of origin, and despite the great number of non-white faithful. They also hint at the fundamental connections between Christianity, Islam (which acknowledges Christ as a prophet), and Judaism (the Last Supper being a Passover Seder). Moreover, the works invite us to reflect on our attitudes. Do the depicted individuals threaten us, or we them? Have they armed themselves, or are the weapons imposed by us? In the absence of a thirteenth figure, perhaps we assume the position of a collective Judas.

During the Art Fair, Abdu’Allah will also carry out LIVE SALON (AUCKLAND) at Pā Rongorongo on Wellesley Street. The performance—part of an ongoing barbering project by the artist—is presented by Te Tuhi with support from Auckland Council and the University of Wisconsin–Madison. 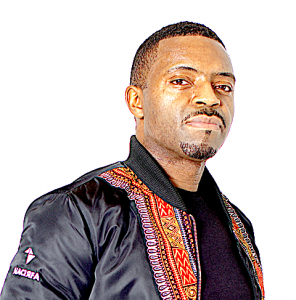