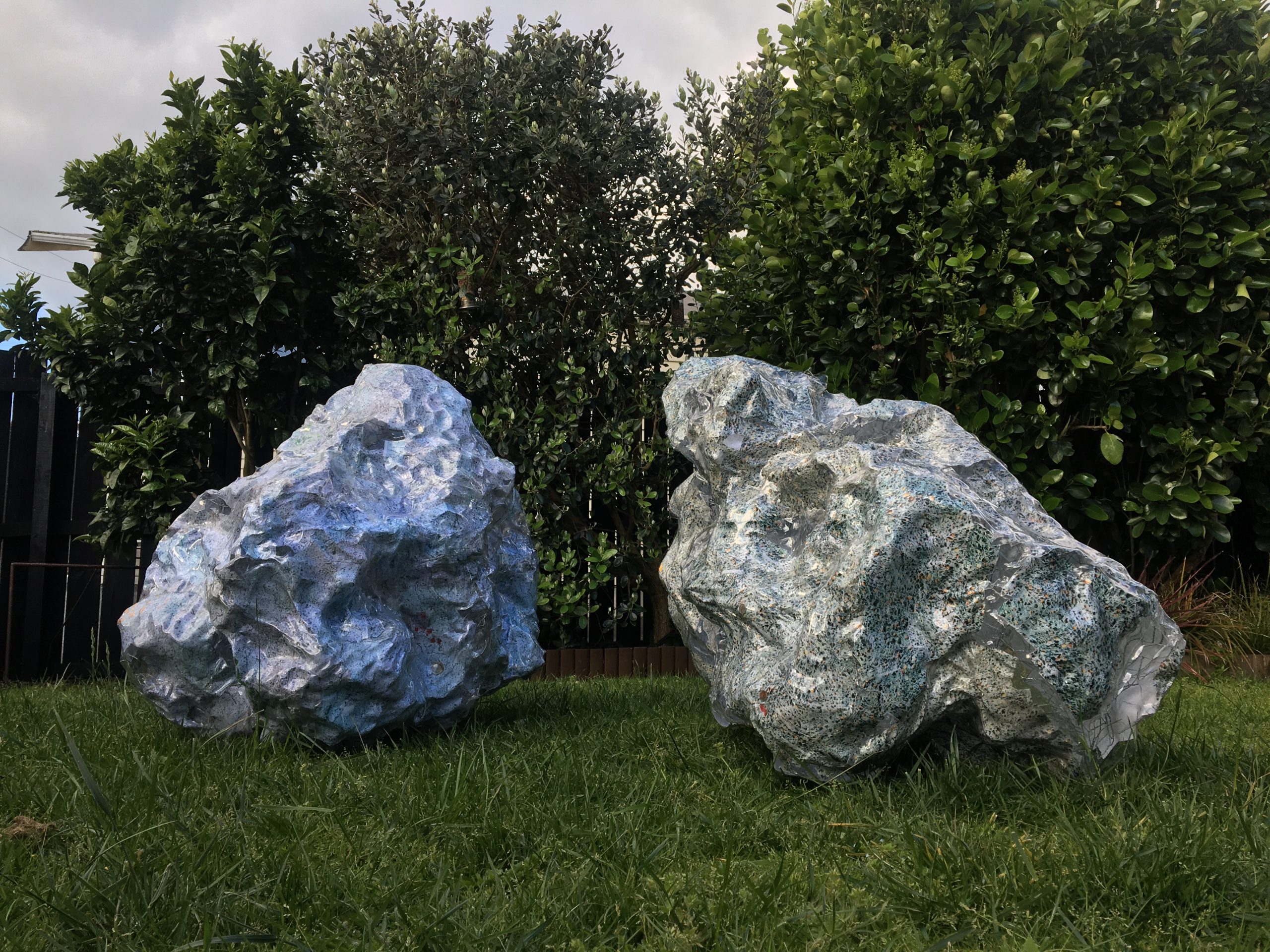 Commissioned with support from Britomart.

The artistic act of walking is an evergreen subject in the arts having emerged from the 19th century European artistic movement Romanticism, which emphasised the importance of emotion and individualism. This romantic desire to walk, written about by philosophers Fredrich Nietzsche and Jean-Jacques Rousseau, morphed into the mythic flâneur — or urban explorer — figure of the early 20th century. For McNeil, the politics of walking, encountering and conquering are deeply embedded within her practice. Comprising of collaged photographs of Auckland footpaths housed in plastic skeletal structures and objects collected during her journeys, Wandersmänner (2020), which was to have been installed in Britomart, functions as an archive of Auckland’s built environment.

As a woman exploring public space, these artistic archives offer us a loaded personal and political examination of architecture and spaces which have typically been designed and constructed by men. By documenting her walks — which itself allows for a personal, slow engagement of the world — these works are the result of McNeil’s process of prioritising, recording and organising the aspects of environment relevant to her experience of the world. In this way, these works display an alternate history of the built environment: one which recognises, privileges and preferences alternative subjectivities that have previously been disregarded by mainstream art and architecture histories. 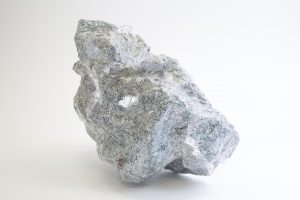 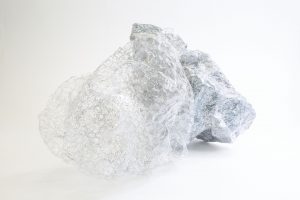 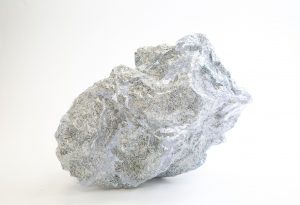 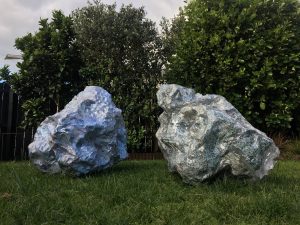