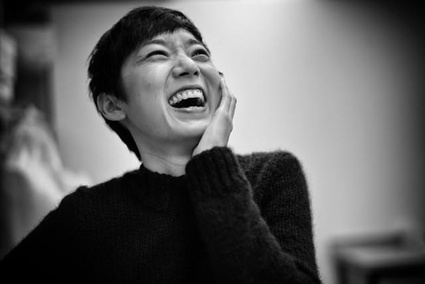 On the Revolutions of the Heavenly Spheres 2016
Instagram-based performance
courtesy of Melanie Roger Gallery and the artist.

Liyen Chong’s work has long negotiated multiple cultures, languages, and art forms. In On the Revolutions of the Heavenly Spheres (a title borrowed from Nicolaus Copernicus), she will use HER INSTAGRAM ACCOUNT to document and broadcast activities carried out in her newly adopted home city, Houston.

Chong’s feed will focus on an excursion to NASA’s Johnson Space Center, where training, research, and flight control take place. The visit will function as a meditation on the exploration of outer space as an extension of the maritime endeavours that led to the colonisation by Europeans of much of the world.

Through On the Revolutions of the Heavenly Spheres, the artist also hopes to emphasise the relativity of time and space, as experienced through the vehicle of social media. The audience will witness Chong’s movements live in her former home, Auckland, even though she is not physically there.