Working with galleries participating in the Fair, independent artists, and the nonprofit arts agency CIRCUIT Artist Film and Video Aotearoa New Zealand, the curators are presenting works that question what it means to be a Pacific artist or art professional in a relentlessly globalized world, and where one might look for generative inspiration and productive engagement. Equally, the Projects question whether such a space can exist here, in Auckland, and in the context of a commercial art fair situated in The Cloud.

For most of the 20th century, New Zealand’s principal cultural drivers inspired Euro-American affinities, of which the art fair is a remnant example—harking all the way back to the Paris Salon and the Venice Biennale. (The latter was, in fact, commercial from its founding in 1895 until the 1950s!) In recent years, such affectations have been enhanced by psycho-geographical and commercial links to Asia (hyped by governments in New Zealand and Australia), and by immigration from that most populous region.

The extent to which these affinities matter now is really moot, since the digital revolution has wrested the ‘psycho’ from the ‘geographical’. People today can be everywhere at once—allowing the Pacific to reinforce its role as a place of escape. Anyone can be here, just as cyber travel can pitch us there. The Projects, which gather old-style TVs, a live-feed from Houston (think NASA—Houston calling), a work that relates to the Southern Cross Cable linking New Zealand to the wider world, coconuts on plinths, and all sorts of free floating texts, suggest as much—introducing you to a sense of Pacific real time. 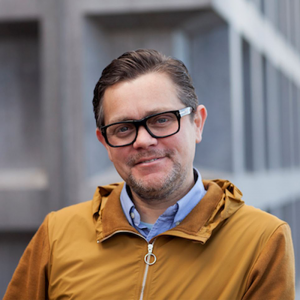 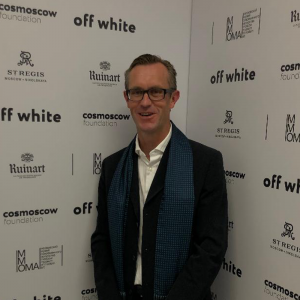 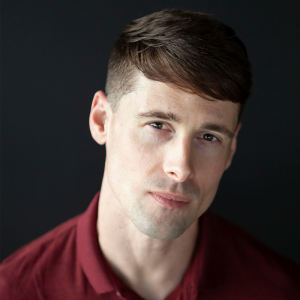 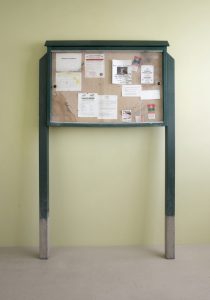 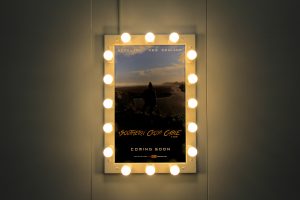 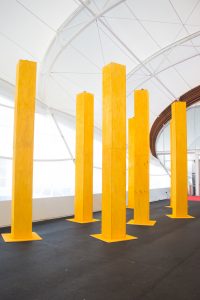 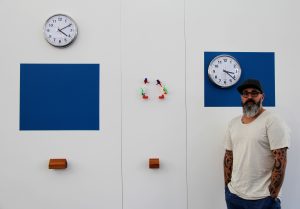 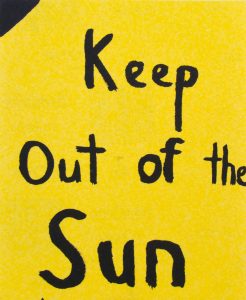 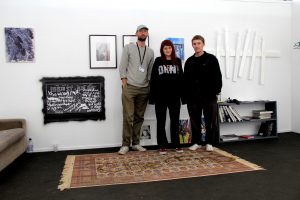 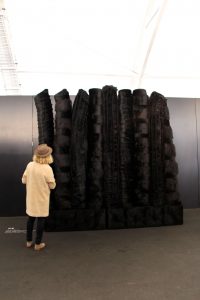 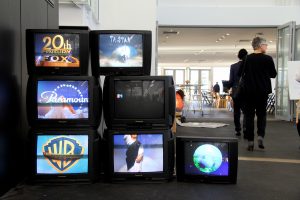 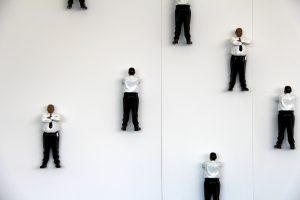 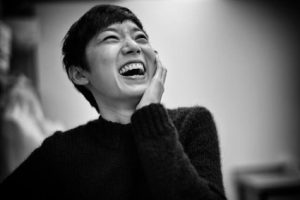